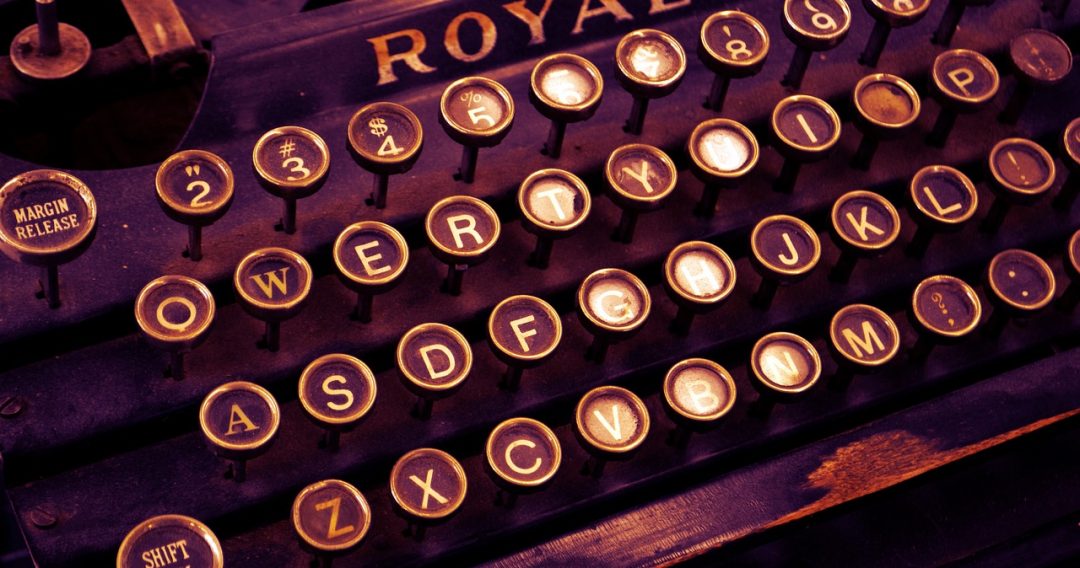 Joy Harjo will read from her edited volume, When the Light of the World Was Subdued, Our Songs Came Through, which gathers the work of more than 160 poets representing nearly 100 indigenous nations in the first historically comprehensive Native poetry anthology. She will also read from her own work and share the process of putting this landmark collection together. Joy Harjo’s nine books of poetry include An American Sunrise, Conflict Resolution for Holy Beings, How We Became Human: New and Selected Poems, and She Had Some Horses. Harjo’s memoir Crazy Brave won several awards, including the PEN USA Literary Award for Creative Non-Fiction and the American Book Award. She is the recipient of the Ruth Lilly Prize from the Poetry Foundation for Lifetime Achievement, the 2015 Wallace Stevens Award from the Academy of American Poets for proven mastery in the art of poetry, a Guggenheim Fellowship, the William Carlos Williams Award from the Poetry Society of America, and the United States Artist Fellowship. She lives in Tulsa, Oklahoma.

Critically acclaimed poet, essayist, and playwright Claudia Rankine challenges society to have dynamic and substantive conversations about race and Whiteness in America. In Just Us: An American Conversation, Rankine completes her groundbreaking trilogy, which began with Don’t Let Me Be Lonely and Citizen. She will be joined in conversation with Northwestern University’s Lauren Michele Jackson for an intimate discussion.

Award-winning author Marilynne Robinson discusses Jack, the fourth book in her now canonical Gilead series, the first three of which have won one Pulitzer Prize and two National Book Critics Circle awards. One of the 20th century’s foremost writers, Robinson will be joined in conversation with bestselling author Alexander Chee to interrogate the complexities of American history.

October 12: An Evening of Poetry with Henri Cole

Henri Cole, the Josephine Olp Weeks Professor of Literature at Claremont McKenna College, was born in Fukuoka, Japan. He has published ten collections of poetry, including “Middle Earth,” a finalist for the Pulitzer, and received many awards for his work, including the Jackson Prize, the Kingsley Tufts Award, the Berlin Prize, the Rome Prize, the Lenore Marshall Award, and the Medal in Poetry from American Academy of Arts and Letters.  Cole was inducted in the American Academy of Arts and Letters in 2017. He has also published a memoir, Orphic Paris.  His most recent book is Blizzard, was published in summer 2020 by Farrar, Straus & Giroux.

“(A) powerful debut, Miracle Country, is the rare trifecta that seamlessly blends personal narrative with historical nonfiction and highly charged, activist-style rhetoric,” writes the San Francisco Chronicle. The seeds for this memoir may have been sown in Kendra Atleework Scripps ’11’s hometown of Small Meadows in the Eastern Sierras, a place that’s at the center of her debut, but her writing was nourished during her time at Scripps. California’s landscape and the College have been similarly nourishing to April Collier Dávila Scripps’99’s creative work. The Pushcart Prize-nominated writer’s first novel, 142 Ostriches, set in the desert just east of Los Angeles, was published earlier this year. Join Atleework and Dávila for a reading and conversation.

Kenji C. Liu is author of Monsters I Have Been (Alice James Books, 2019), finalist for the California and Maine book awards, and Map of an Onion, national winner of the 2015 Hillary Gravendyk Poetry Prize (Inlandia Institute). His poetry is in numerous journals, anthologies, magazines, and two chapbooks, Craters: A Field Guide (2017) and You Left Without Your Shoes (2009). An alumnus of Kundiman, the Djerassi Resident Artist Program, and the Community of Writers, he lives in Los Ángeles.

Susan Orlean is a consummate storyteller. From The Orchid Thief, her spellbinding examination of the esoteric world of flower selling in Florida, to Rin Tin Tin, a powerful account of the iconic Hollywood canine, Orlean has a knack for finding the most unusual characters. Her latest project has a beloved institution as its protagonist: the Los Angeles Public Library. The Library Book is a riveting investigation of the mysterious 1986 fire that nearly consumed the building and an impassioned reflection on the future of libraries in America. Madeleine Brand, host of KCRW’s Press Play, joins her for a conversation.

Other campus events can be found by following Pitzer Literary Series on Facebook, Scripps Presents and joining the 5C Wordsmiths Facebook group.